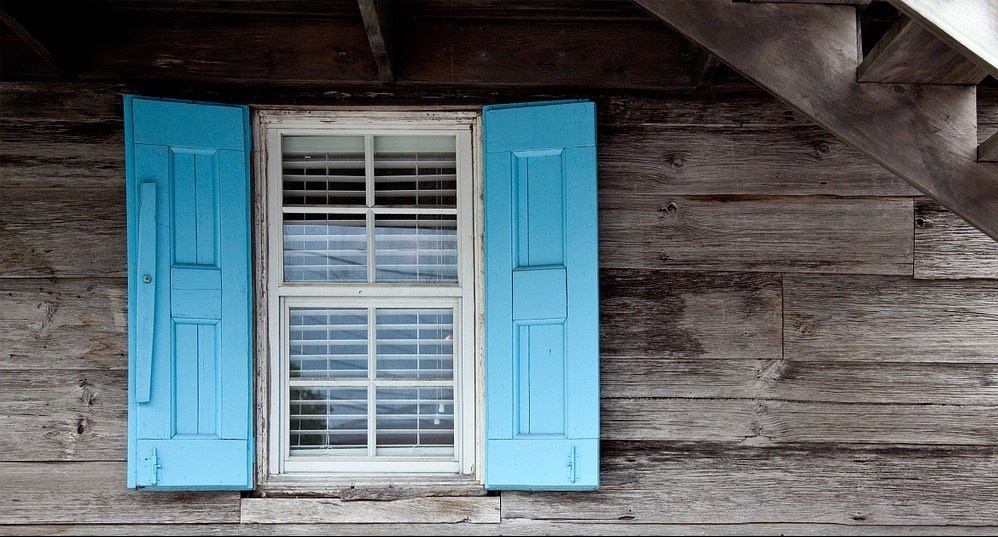 I’ve been reflecting recently on the Digital Perceptions tool, devised by Lawrie Phipps and Donna Lanclos, with coding by Zac Gribble. It is based on the Johari window and is a tool to aid reflection on your digital practice by asking people who you know quite well to pick five or six words that describe your online behaviour and practices. The words picked by others are ‘matched’ with the words you’ve picked for yourself, with the idea that you may get some insight into how other people see you and how this contrasts or matches with how you see yourself. In therapy, the Johari window is used as a tool to help grow your self-confidence and counter negative perceptions you have of yourself. It doesn’t work unless you ask people who know you quite well.

Donna Lanclos sums up the rationale behind the Digital Perceptions tool rather succinctly in her recent Gasta session at ALT-C (about 29 mins into the video below – also in this blog post).

The idea of really thinking about WHO you want to work with and WHY really resonates with me. The idea of thinking with people who care for you and working with those who you trust has made me reflect on the relationships I’d like to cultivate with LIS and EdTech professionals I’ve met over the years. The people who lift me up and create a space for positive, encouraging dialogue. As Donna says: “people who you would invite into your home”.

I’ve been active on Twitter since 2010 but really started engaging with professionals in the LIS field, and latterly the learning technology and educational development field, from late 2011 onwards. Using Twitter in this way still remains one of the best forms of CPD I’ve ever used and I have met some fantastic people who I interact with regularly. I’ve written before on the theory of weak ties and, while I think that this theory is very useful for people in terms of sharing professional information, having people you can trust and who you know well in professional settings can give you the space and safety for deep reflection into your own practices. They are interacting with you from a place of care and will know you well enough to be able to offer honest, sincere critique.

In the last year, I have found more value in having small group messages or individual private messages and phone calls with professionals who I trust and who know me better than my ‘average’ Twitter follower. Out of those who I am in touch with regularly, I have met them in person numerous times and some of them have been to my home, or I have been to theirs. I asked about 7 people who I know quite well to fill in my digital perceptions window and was struck by how the ‘Facade’ window ended up completely empty. This means that all of the words I picked to describe my own behaviour/practices were also picked by the other people I asked to fill it in for me. This reassured me slightly that others see me as I see myself online and that I seem to have a certain level of self-awareness about my own behaviour and online practices. I was also ecstatic that most of them chose the word ‘fun’, because what is life if it can’t be fun?!

Speaking up with intention, rather than for attention

Earlier in my career, I remember feeling slightly intimidated by LIS professionals who were the most visible online, who were taking up the most space and who appeared to be ‘shining so brightly’. Some of these people achieved almost celebrity-like status, and, as Donna mentions in her Gasta, you can start to feel like these are Important People and that you know them. It’s also tempting to think that emulating this kind of behaviour is the ‘right’ thing to do to advance your own career and professional status. However, over time, these surface-level interactions can leave you feeling a bit empty, a bit unsure. The darker side of those interactions and some of the people who are the most visible can also result in some outright hostile situations, where the space for debate and critique is non-existent.

I recently went down a bit of a YouTube rabbit-hole after watching a few videos about the events surrounding Brett Kavanaugh and Dr Blasey Ford in the U.S. I ended up re-watching Monica Lewinski’s TED Talk where she speaks about being one of the first victims of world-wide online harrassment and abuse – before social media even existed. Something she says towards the end of the video really stuck with me. She refers to the theory of minority influence and how small acts of compassion and empathy can build up over time to counteract some of the negativity and hostility of social media environments.

We all want to be heard, but let’s acknowledge the difference between speaking up with intention and speaking up for attention.

This made me think about my own behaviour and the behaviour of others that I have observed online over the years. I have seen people who supposedly stand for social justice, ethics and compassion attack and harass others for disagreeing with their point of view. I have made assumptions and judgements on a person’s character based on their online behaviour, without having ever met and interacted with them in person. None of us are perfect and all of us will have messed up at some point. However, I am determined to be a lot more deliberate in my online practices and behaviours from now on. Deliberately kind, deliberately compassionate and deliberately reflective, in the hope that these small actions will build up to effect some real change, one tiny tweet at a time. I will continue to cultivate relationships with the people I trust and with whom I have meaningful professional dialogue. They won’t just be looking through the window, I’ll be inviting them to join me inside, at the table.

This site uses Akismet to reduce spam. Learn how your comment data is processed.